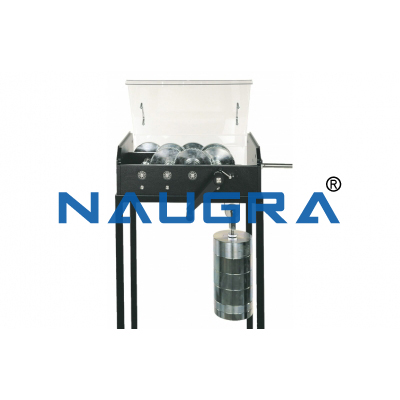 The Planetary Gear is a special type of gear drive, in which the multiple planet gears revolve around a centrally arranged sun gear. The planet gears are mounted on a planet carrier and engage positively in an internally toothed ring gear. Torque and power are distributed among several planet gears. Sun gear, planet carrier and ring gear may either be driving, driven or fixed. Planetary gears are used in automotive construction and shipbuilding, as well as for stationary use in turbines and general mechanical engineering.

Forces in a Crane Jib

Forces in a Simple Bar Structure

Equilibrium of Moments on a Two Arm Lever