For classroom demonstrations and student investigations into the behavior of fixed-wing aircraft and wing performance during take-off, flight and landing.

The apparatus is an open-circuit wind tunnel with a model aircraft suspended in the working section. The model is supported by linkages that allow it to move vertically and to pitch about the quarter chord point independently. The working section is brightly illuminated and the aircraft model is clearly visible through a large transparent window. The operator flies the aircraft manually using a control column and throttle. These are positioned directly in front of the window and are arranged typically as found in a light aircraft, providing realistic simulation of flight and the effect of the control surfaces. To fly the aircraft, the operator pushes the throttle lever forward to increase the tunnel airspeed. When the airspeed reaches a certain level the aircraft may be made to ‘take-off’ by drawing the control column slowly back. A digital display shows air velocity (pressure) in the working section, attitude, altitude or lift force on the aircraft.

A locking control under the control column can lock the angle of the tail plane to any setting.

Small tufts cover the port wing of the aircraft. These show the direction and quality of airflow over the wing surface, to show separation and stall. Using the optional Smoke Generator (available separately) enhances flow visualisation.

An adjustable weight allows the student to set the center of gravity of the model to different positions from fore to aft of the quarter chord point. A scale below the weight indicates the position. This enables students to derive the trim curves and identify the neutral point. 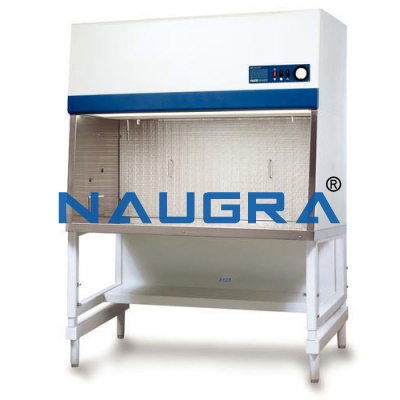 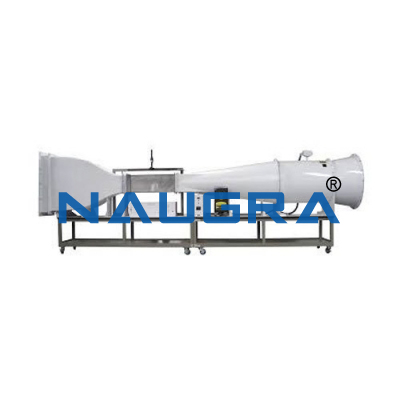 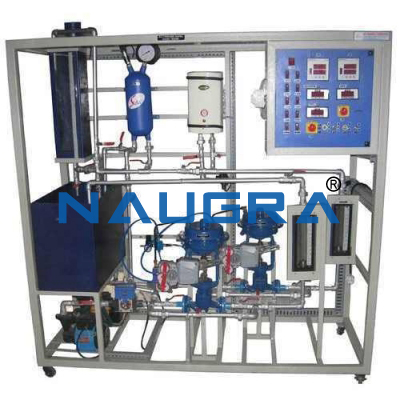